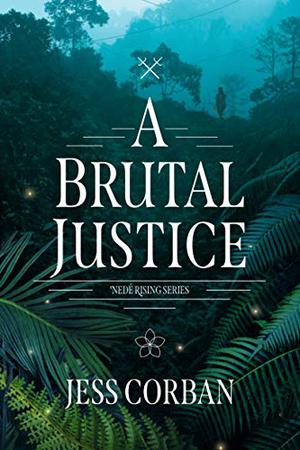 A teen sleuth tries livestreaming to catch a murderer.

Seventeen-year-old Jessica Simmons lost her mother a decade ago, the first victim of the Magpie Man, a serial killer now on victim No. 13, who has struck in locations around the U.K. Her father’s life is still in shambles and her former friends are long gone, but Jessica’s decided to publicize her tragedy. One of five contestants on YouTube’s “The Eye”—an unscripted, livestreamed reality show—Jessica asks her viewers to help identify the serial killer. But inviting the world into her home and school brings unwanted attention, perhaps even from the Magpie Man, whose body count keeps climbing: Sleuthing-related drama and peril ensue. Jessica’s friends and family are economically rendered yet believable, and Ralph renders grief beautifully and devastatingly, as something that evolves but doesn’t end. As in the story, the bulk of the action occurs when the cameras aren’t rolling, and eventually, the reality show premise and its minimally developed contestants are more a distraction and transparent deus ex machina than an integral part of Jessica’s journey. More intriguing—and with real-life precedents—is the possibility of crowdsourcing a murder investigation. Although the fast-paced finale can’t quite overcome the slow start and overlong middle, the tale reaches a dramatic, satisfactory conclusion. Characters follow a White default.