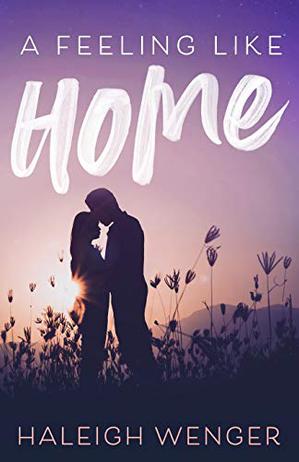 Lady Hollis flees her country after her new husband is killed.

In The Betrothed (2020), Hollis fell in love with Silas, the son of an Isolten family who sought asylum from their cruel king, and chose him over her intended match, King Jameson. Since Silas, his father, his brothers, and her parents have been killed, she decides to travel to Isolte with her mother-in-law and sister-in-law. Formerly primarily interested in dresses, dancing, and romance, Hollis now proves her mettle. Etan, Silas’ cousin, arrives to escort the family, and he clashes with Hollis from the moment they meet. The society they live in, modeled after medieval Europe, with castles, tournaments, kings, queens, and nobles, generally follows traditional gender roles, but Hollis sometimes breaks through the accepted boundaries. When Etan wants to lead a revolt against his own King Quinten, who is just one of the novel’s major betrayers, Hollis uses her wits to get the evidence needed to convince others that he is guilty of crimes against his own people. She bravely returns to Coroa to confront King Jameson when she finds out that he, too, has carried out unspeakable crimes. Hollis and Etan’s verbal wars are fun, predictably leading to love, but the political intrigue sometimes drags the novel down. Characters default to White.

Fans of the previous entry will enjoy following the story of a young woman who changes the fates of two countries. (Historical romance. 13-16)