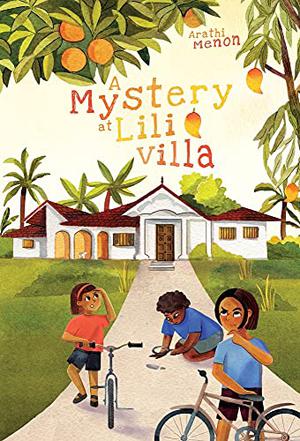 Tiny, sassy Bob the dog, friend of The One and Only Ivan (2012), returns to tell his tale.

Wisecracking Bob, who is a little bit Chihuahua among other things, now lives with his girl, Julia, and her parents. Happily, her father works at Wildworld Zoological Park and Sanctuary, the zoo where Bob’s two best friends, Ivan the gorilla and Ruby the elephant, live, so Bob gets to visit and catch up with them regularly. Due to an early betrayal, Bob doesn’t trust humans (most humans are good only for their thumbs); he fears he’s going soft living with Julia, and he’s certain he is a Bad Dog—as in “not a good representative of my species.” On a visit to the zoo with a storm threatening, Bob accidentally falls into the gorilla enclosure just as a tornado strikes. So that’s what it’s like to fly. In the storm’s aftermath, Bob proves to everyone (and finally himself) that there is a big heart in that tiny chest…and a brave one too. With this companion, Applegate picks up where her Newbery Medal winner left off, and fans will be overjoyed to ride along in the head of lovable, self-deprecating Bob on his storm-tossed adventure. His wry doggy observations and attitude are pitch perfect (augmented by the canine glossary and Castelao’s picture dictionary of dog postures found in the frontmatter). Gorilla Ivan described Julia as having straight, black hair in the previous title, and Castelao’s illustrations in that volume showed her as pale-skinned. (Finished art not available for review.)

With Ivan’s movie out this year from Disney, expect great interest—it will be richly rewarded. (afterword) (Fiction. 8-12)