Home What's New A SHOT TO SAVE THE WORLD 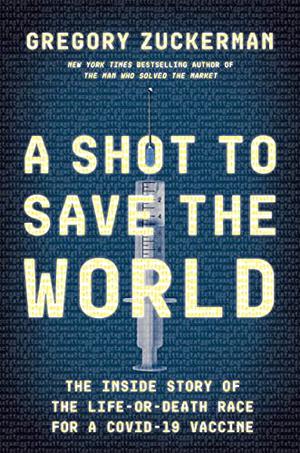 The chef, rapper, and TV host serves up a blustery memoir with lashings of self-help.

“I’ve always had a sick confidence,” writes Bronson, ne Ariyan Arslani. The confidence, he adds, comes from numerous sources: being a New Yorker, and more specifically a New Yorker from Queens; being “short and fucking husky” and still game for a standoff on the basketball court; having strength, stamina, and seemingly no fear. All these things serve him well in the rough-and-tumble youth he describes, all stickball and steroids. Yet another confidence-builder: In the big city, you’ve got to sink or swim. “No one is just accepted—you have to fucking show that you’re able to roll,” he writes. In a narrative steeped in language that would make Lenny Bruce blush, Bronson recounts his sentimental education, schooled by immigrant Italian and Albanian family members and the mean streets, building habits good and bad. The virtue of those habits will depend on your take on modern mores. Bronson writes, for example, of “getting my dick pierced” down in the West Village, then grabbing a pizza and smoking weed. “I always smoke weed freely, always have and always will,” he writes. “I’ll just light a blunt anywhere.” Though he’s gone through the classic experiences of the latter-day stoner, flunking out and getting arrested numerous times, Bronson is a hard charger who’s not afraid to face nearly any challenge—especially, given his physique and genes, the necessity of losing weight: “If you’re husky, you’re always dieting in your mind,” he writes. Though vulgar and boastful, Bronson serves up a model that has plenty of good points, including his growing interest in nature, creativity, and the desire to “leave a legacy for everybody.”