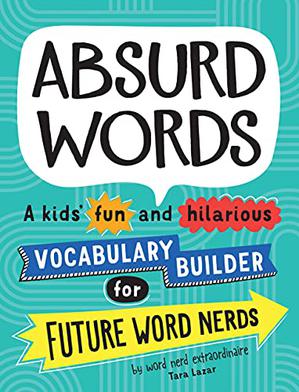 Take a magic-carpet ride to far-flung and seldom-seen locations.

Readers can follow a young, pale-skinned, khaki-clad adventurer as they set out on their magic carpet to explore unusual, unexpected, and sometimes dangerous spots around the world. Locations visited include the exclusive interior of Air Force One, the remote depths of the Mariana Trench, and the (potentially) fatal shores of Brazil’s Snake Island, among others. Each adventure follows a uniform template, whereby the location is introduced in a sweeping double-page painting with an introductory paragraph followed by another spread of images and facts. The illustrations are attractive, a bit reminiscent of work done by the Dillons in the 1970s and ’80s. Alas, while the text correctly states that the Upper Paleolithic art in France’s Lascaux cave features only one depiction of a human, the introductory illustration interpolates without explanation a probably Neolithic hunting scene with several humans from a Spanish site—which is both confusing and wrong. Trivia fans will enjoy the mixture of fact and speculation about the various locations; a small further-reading section in the back points to more information. While the potentially off-putting choice of magic carpet as conveyance is never explained, there is a disclaimer warning readers that the book’s creators will not take responsibility if they suffer calamity trying to actually visit any of these places. (This book was reviewed digitally.)