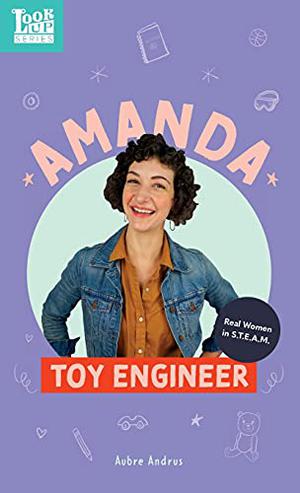 A truth-telling graphic memoir whose theme song could be Johnny Lee’s old country song “Lookin’ for Love in all the Wrong Places.”

Shannon, depicted in Pham’s clear, appealing panels as a redheaded white girl, starts kindergarten in Salt Lake City, Utah, in 1979, and her story ends just before sixth grade. Desperately longing to be in “the group” at school, Shannon suffers persistent bullying, particularly from a mean girl, Jenny, which leads to chronic stomachaches, missing school, and doctor visits. Contemporary readers will recognize behaviors indicative of obsessive-compulsive disorder, but the doctor calls it anxiety and tells Shannon to stop worrying. Instead of being a place of solace, home adds to Shannon’s stress. The middle child of five, she suffers abuse from her oldest sibling, Wendy, whom Pham often portrays as a fierce, gigantic bear and whom readers see their mother worrying about from the beginning. The protagonist’s faith (presented as generically Christian) surfaces overtly a few times but mostly seems to provide a moral compass for Shannon as she negotiates these complicated relationships. This episodic story sometimes sticks too close to the truth for comfort, but readers will appreciate Shannon’s fantastic imagination that lightens her tough journey toward courage and self-acceptance.

A painful and painfully recognizable tale of one girl’s struggle to make and keep “one good friend.” (author’s note) (Graphic memoir. 8-12)