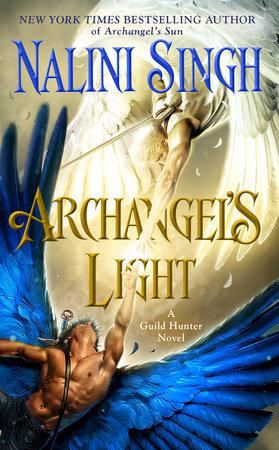 A young witch, desperate for a normal life, reluctantly returns to her magical hometown for a traditional gathering.

After almost five years living a magic-free life in Chicago, Emmy Harlow thought she’d finally gotten Thistle Grove out of her system for good. Driven away by a horrible breakup with her first love, Gareth Blackmoore, and her dissatisfaction with being a member of the weakest of the town’s four witchy clans, Emmy is sure she’s much happier in the city working for faux magic subscription service Enchantify than she ever could be at home. But her duty as scion of the Harlow family means her presence is expected at this year’s Gauntlet of the Grove. Held every 50 years, the competition tests the strength, wit, and skills of each of the town’s three most powerful families—the Blackmoores, the Avramovs, and the Thorns—with the Harlows acting as arbiters and record-keepers. The winning family’s magic power is increased, bending fortune in their favor and giving them ultimate influence over the town and its economy. Since the Blackmoores have been winning “since pretty much time’s inception,” the other families and their respective businesses are now struggling to survive. When Emmy is approached by her best friend, Linden Thorn, and the gorgeous Avramov scion, Talia, with a scheme to rig the competition against Blackmoore scion Gareth, she agrees—changing the course of the families’ histories forever in the process. The action of the Gauntlet takes a back seat to the characters’ personal dramas and the intense romance that develops between Emmy and Talia. But the author’s writing shines in the small moments, particularly in the lush language used to capture the enchanting, autumnal atmosphere of quaint Thistle Grove and its supernatural allure.

Readers are sure to fall under the magic spell of Thistle Grove and its inhabitants.