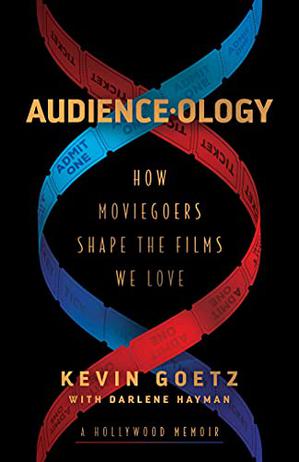 One of Hollywood’s biggest stars delivers a memoir of success won through endless, relentless work and self-reckoning.

“My imagination is my gift, and when it merges with my work ethic, I can make money rain from the heavens.” So writes Smith, whose imagination is indeed a thing of wonder—a means of coping with fear, an abusive father with the heart of a drill instructor, and all manner of inner yearnings. The author’s imagination took him from a job bagging ice in Philadelphia to initial success as a partner in the Grammy-winning rap act DJ Jazzy Jeff and the Fresh Prince. Smith was propelled into stardom thanks to the ministrations of Quincy Jones, who arranged an audition in the middle of his own birthday party, bellowing “No paralysis through analysis!” when Smith begged for time to prepare. The mantra—which Jones intoned 50-odd times during the two hours it took for the Hollywood suits to draw up a contract for the hit comedy series The Fresh Prince of Bel-Air—is telling, for hidden within this memoir lies a powerful self-help book. For Smith, all of life is a challenge in which one’s feelings are largely immaterial. “I watched my father’s negative emotions seize control of his ample intellect and cause him over and over again to destroy beautiful parts of our family,” he writes, good reason for him to sublimate negativity in the drive to get what he wanted—money, at first, and lots of it, which got him in trouble with the IRS in the early 1990s. Smith, having developed a self-image that cast him as a coward, opines that one’s best life is lived by facing up to the things that hold us back. “I’ve been making a conscious effort to attack all the things that I’m scared of,” he writes, adding, “And this is scary.” It’s a good lesson for any aspiring creative to ponder—though it helps to have Smith’s abundant talent, too.

A refreshing celebrity memoir focused not strictly on the self but on a much larger horizon.