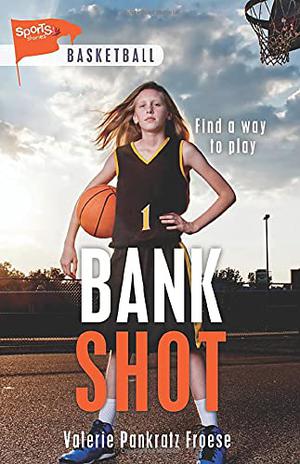 An anemic retelling of the epic is paired to crabbed, ugly illustrations.

Breaking for occasional glimpses back to Penelope’s plight in Ithaca, Cross relates Odysseus’ travels in a linear narrative that begins with his departure for Troy but skips quickly over the war’s events to get to the sack of the city of the Cicones and events following. Along with being careless about continuity (Odysseus’ men are “mad with thirst” on one page and a few pages later swilling wine that they had all the time, for instance), the reteller’s language is inconsistent in tone. It is sprinkled with the requisite Homeric references to the “wine-dark sea” and Dawn’s rosy fingers but also breaks occasionally into a modern-sounding idiom: “ ‘What’s going on?’ Athene said, looking around at the rowdy suitors.” Packer decorates nearly every spread with either lacy figures silhouetted in black or gold or coarsely brushed paintings depicting crouching, contorted humans, gods and monsters with, generally, chalky skin, snaggled teeth, beer bellies or other disfigurements. The overall effect is grim, mannered and remote.

Next to the exhilarating renditions of Rosemary Sutcliff (The Wanderings of Odysseus, 1996) and Geraldine McCaughrean (Odysseus, 2004), this version makes bland reading, and the contorted art is, at best a poor match. (afterword, maps) (Illustrated classic. 11-13)