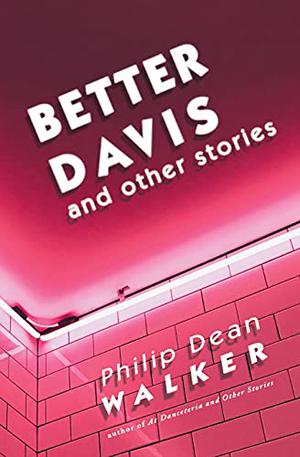 A young man has been stabbed to death on a houseboat…that much is clear.

Hawkins’ third novel, after her smash debut with The Girl on the Train (2015) and a weak follow-up with Into the Water (2017), gets off to a confusing start. A series of vignettes introduce numerous characters—Irene, Deidre, Laura, Miriam, Daniel (dead), Carla, Theo, Angela (dead)—all of whom live or lived in a very small geographical area and have overlapping connections and reasons to be furious at each other. We can all agree that the main question is who killed Daniel, the 23-year-old on the houseboat, but it is soon revealed that his estranged mother had died just a few weeks earlier—a drunk who probably fell, but maybe was pushed, down the stairs—and his cousin also fell to his death some years back. Untimely demise runs in the family. The highlight of these goings-on is Laura, a tiny but ferocious young woman who was seen running from Daniel’s boat with blood on her mouth and clothes the last night he was alive. Physically and mentally disabled by an accident in her childhood, Laura is so used to being accused and wronged (and actually she is quite the sticky fingers) that she’s not surprised when she’s hauled in for Daniel’s murder, though she’s pretty sure she didn’t do it. The secondary crimes and subplots include abduction, sexual assault, hit-and-run, petty larceny, plagiarism, bar brawling, breaking and entering, incest, and criminal negligence, and on top of all this there’s a novel within a novel that mirrors events recalled in flashback by one of the characters. When Irene reads it, she’s infuriated by “all the to-ing and fro-ing, all that jumping around in the timeline….Just start at the beginning, for god’s sake. Why couldn’t people just tell a story straight any longer, start to finish?” Hmmmmm.