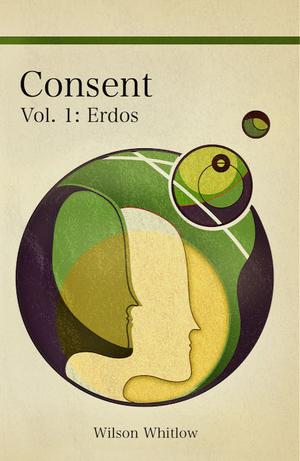 Gideon Nav, a foundling of mysterious antecedents, was not so much adopted as indentured by the Ninth House, a nearly extinct noble necromantic house. Trained to fight, she wants nothing more than to leave the place where everyone despises her and join the Cohort, the imperial military. But after her most recent escape attempt fails, she finally gets the opportunity to depart the planet. The heir and secret ruler of the Ninth House, the ruthless and prodigiously talented bone adept Harrowhark Nonagesimus, chooses Gideon to serve her as cavalier primary, a sworn bodyguard and aide de camp, when the undying Emperor summons Harrow to compete for a position as a Lyctor, an elite, near-immortal adviser. The decaying Canaan House on the planet of the absent Emperor holds dark secrets and deadly puzzles as well as a cheerfully enigmatic priest who provides only scant details about the nature of the competition…and at least one person dedicated to brutally slaughtering the competitors. Unsure of how to mix with the necromancers and cavaliers from the other Houses, Gideon must decide whom among them she can trust—and her doubts include her own necromancer, Harrow, whom she’s loathed since childhood. This intriguing genre stew works surprisingly well. The limited locations and narrow focus mean that the author doesn’t really have to explain how people not directly attached to a necromantic House or the military actually conduct daily life in the Empire; hopefully future installments will open up the author’s creative universe a bit more. The most interesting aspect of the novel turns out to be the prickly but intimate relationship between Gideon and Harrow, bound together by what appears at first to be simple hatred. But the challenges of Canaan House expose other layers, beginning with a peculiar but compelling mutual loyalty and continuing on to other, more complex feelings, ties, and shared fraught experiences.