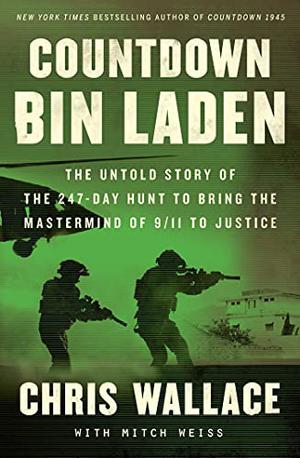 Custer died for your sins. And so, this book would seem to suggest, did every other native victim of colonialism.

Inducing guilt in non-native readers would seem to be the guiding idea behind Dunbar-Ortiz’s (Emerita, Ethnic Studies/California State Univ., Hayward; Blood on the Border: A Memoir of the Contra War, 2005, etc.) survey, which is hardly a new strategy. Indeed, the author says little that hasn’t been said before, but she packs a trove of ideological assumptions into nearly every page. For one thing, while “Indian” isn’t bad, since “[i]ndigenous individuals and peoples in North America on the whole do not consider ‘Indian’ a slur,” “American” is due to the fact that it’s “blatantly imperialistic.” Just so, indigenous peoples were overwhelmed by a “colonialist settler-state” (the very language broadly applied to Israelis vis-à-vis the Palestinians today) and then “displaced to fragmented reservations and economically decimated”—after, that is, having been forced to live in “concentration camps.” Were he around today, Vine Deloria Jr., the always-indignant champion of bias-puncturing in defense of native history, would disavow such tidily packaged, ready-made, reflexive language. As it is, the readers who are likely to come to this book—undergraduates, mostly, in survey courses—probably won’t question Dunbar-Ortiz’s inaccurate assertion that the military phrase “in country” derives from the military phrase “Indian country” or her insistence that all Spanish people in the New World were “gold-obsessed.” Furthermore, most readers won’t likely know that some Ancestral Pueblo (for whom Dunbar-Ortiz uses the long-abandoned term “Anasazi”) sites show evidence of cannibalism and torture, which in turn points to the inconvenient fact that North America wasn’t entirely an Eden before the arrival of Europe.

A Churchill-ian view of native history—Ward, that is, not Winston—its facts filtered through a dense screen of ideology.