Home What's New EVERYTHING I HAVE IS YOURS 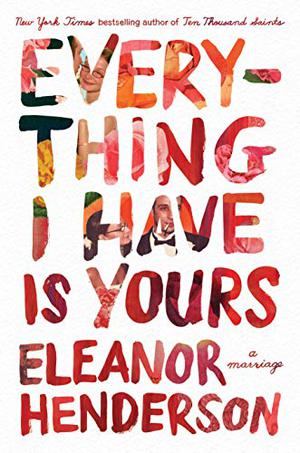 “This is an approach book,” writes McConaughey, adding that it contains “philosophies that can be objectively understood, and if you choose, subjectively adopted, by either changing your reality, or changing how you see it. This is a playbook, based on adventures in my life.” Some of those philosophies come in the form of apothegms: “When you can design your own weather, blow in the breeze”; “Simplify, focus, conserve to liberate.” Others come in the form of sometimes rambling stories that never take the shortest route from point A to point B, as when he recounts a dream-spurred, challenging visit to the Malian musician Ali Farka Touré, who offered a significant lesson in how disagreement can be expressed politely and without rancor. Fans of McConaughey will enjoy his memories—which line up squarely with other accounts in Melissa Maerz’s recent oral history, Alright, Alright, Alright—of his debut in Richard Linklater’s Dazed and Confused, to which he contributed not just that signature phrase, but also a kind of too-cool-for-school hipness that dissolves a bit upon realizing that he’s an older guy on the prowl for teenage girls. McConaughey’s prep to settle into the role of Wooderson involved inhabiting the mind of a dude who digs cars, rock ’n’ roll, and “chicks,” and he ran with it, reminding readers that the film originally had only three scripted scenes for his character. The lesson: “Do one thing well, then another. Once, then once more.” It’s clear that the author is a thoughtful man, even an intellectual of sorts, though without the earnestness of Ethan Hawke or James Franco. Though some of the sentiments are greeting card–ish, this book is entertaining and full of good lessons.

A conversational, pleasurable look into McConaughey’s life and thought.