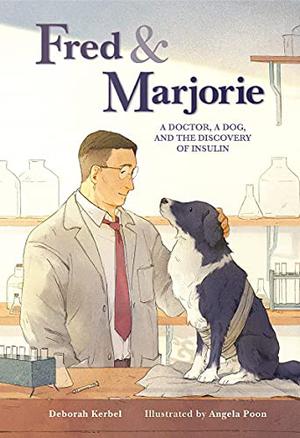 AN ICY WORLD’S TALE OF DISCOVERY

Is it a planet? A dwarf planet? What’s up with that mysterious body that, even in our best telescopes, floats tantalizingly at the edge of visibility?

Pairing a lighthearted narrative in a hand-lettered–style typeface with informally drawn cartoon illustrations, this lively tale of astronomical revelations begins with the search for “Planet X.” It then sweeps past Pluto’s first sighting by Clyde Tombaugh and its naming by 11-year-old Venetia Burney to the later discovery of more icy worlds—both in our solar system’s Kuiper belt and orbiting other stars. Meanwhile, sailing along with a smug expression, the mottled orange planetoid is “busy dancing with its moons. / Cha-cha / Cha-cha-cha” and Kuiper buddies as it waits for Earth’s astronomers to realize at last that it’s different from the other planets (“BINGO!”) and needs a new classification. Ceres inexplicably rates no entry in the gallery of dwarf planets, and the closing glossary isn’t exactly stellar (“World: Any object in space”), but fans of Basher’s postmodern science surveys will feel right at home with the buoyant mix of personification and hard fact.

A rare chance to shine for the former ninth planet. (photos and additional detail, “Note from the Museum,” suggested reading, bibliography, index) (Nonfiction. 9-11)