Home What's New INTO THE SOUND 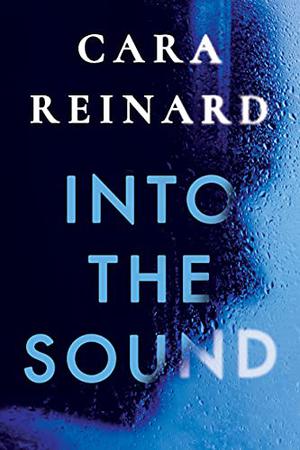 In the 26th of the lively Dirk Pitt Adventures, the family finds trouble on the high seas and in the high mountains.

Trouble comes looking for Dirk Pitt and his children, Dirk and Summer, in the strangest and most entertaining ways. (Mom is in Congress and misses all the fun.) Fans know that the elder Pitt is Director of NUMA, the National Underwater and Marine Agency, and that he’s not one to “sail a desk.” So they’re in the seas near the Philippines on a research project when they come across a sunken ship and the remnants of a Chinese rocket. The Chinese are upset that their secret Mach-25 rocket has failed once again. Then the area begins to get hit with unexplained tsunamis while Dirk Senior and his colleague Al Giordino explore the depths in Stingray, their submersible. The plot splits off when Dad asks son and daughter to fly to Taiwan to return a large stone antiquity they find in an aircraft that had disappeared in 1963. A Taiwanese museum official recognized it as the Nechung Idol from Tibet, so the siblings head to northern India. Dad rescues a woman from drowning and gets embroiled in a nasty conflict involving her father, a hijacked ship, and guys with guns and nefarious intentions. Meanwhile, young Dirk and Summer wind up in the Himalayas as they try to take the precious stone to the Dalai Lama. There, they try not to get themselves killed by bullets or hypothermia as they stay a step ahead of more villains who want the idol. The Pitts are all great characters—clever, gutsy, and lucky. When he and Giordino find themselves in a heck of a pickle in an area called The Devil’s Sea, Dad Pitt declares a great American truism: “Nothing’s impossible with a little duct tape.” And everything sticks together in the end—the tsunamis, the rocket, the idol. As with all the Dirk Pitt yarns, the action is fast and over-the-top, and the violence is only what’s needed to advance the story.

Dirk Cussler carries on what his father started in a series that never gets old.