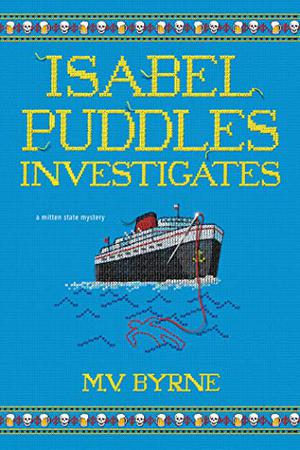 Meet today’s LAPD, with both good and bad apples reduced to reacting to crimes defensively instead of trying to prevent them, unless of course they’re willing to break the rules.

New Year’s Eve 2020 finds Detective Renée Ballard, survivor of rape and Covid-19, partnered with Detective Lisa Moore, of Hollywood’s Sexual Assault Unit, in search of leads on the Midnight Men, a tag team of rapists who assaulted women on Thanksgiving and Christmas Eve without leaving any forensic evidence behind. The pair are called to the scene of a shooting that would have gone to West Bureau Homicide if the unit weren’t already stretched to the limit, a case that should be handed over to West Bureau ASAP. But Ballard gets her teeth into the murder of body shop owner Javier Raffa, who reportedly bought his way out of the gang Las Palmas. The news that Raffa’s been shot by the same weapon that killed rapper Albert Lee 10 years ago sends Ballard once more to Harry Bosch, the poster boy for retirements that drive the LAPD crazy. Both victims had taken on silent partners in order to liquidate their debts, and there’s every indication that the partners were linked. That’s enough for Ballard and Bosch to launch a shadow investigation even as Ballard, abandoned by Moore, who’s flown the coop for the weekend, works feverishly to identify the Midnight Men on her own. As usual in this stellar series, the path to the last act is paved with false leads, interdepartmental squabbles, and personal betrayals, and the structure sometimes sways in the breeze. But no one who follows Ballard and Bosch to the end will be disappointed.