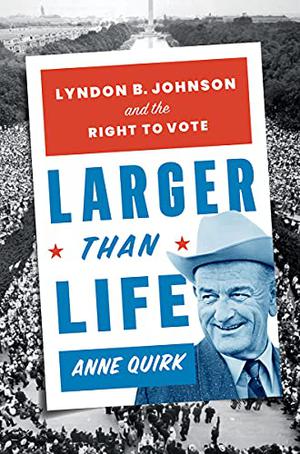 In this companion to Portraits of War: Civil War Photographers and Their Work (1998), Sullivan presents an album of the prominent ships and men who fought on both sides, matched to an engrossing account of the war’s progress: at sea, on the Mississippi, and along the South’s well-defended coastline. In his view, the issue never was in doubt, for though the Confederacy fought back with innovative ironclads, sleek blockade runners, well-armed commerce raiders, and sturdy fortifications, from the earliest stages the North was able to seal off, and then take, one major southern port after another. The photos, many of which were made from fragile glass plates whose survival seems near-miraculous, are drawn from private as well as public collections, and some have never been published before. There aren’t any action shots, since mid-19th-century photography required very long exposure times, but the author compensates with contemporary prints, plus crisp battle accounts, lucid strategic overviews, and descriptions of the technological developments that, by war’s end, gave this country a world-class navy. He also profiles the careers of Matthew Brady and several less well-known photographers, adding another level of interest to a multi-stranded survey. (source notes, index) (Nonfiction. 10-13)