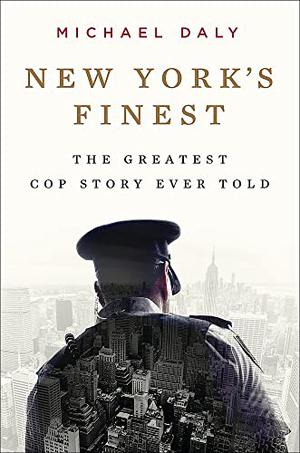 An account of the last gasps of the Trump administration, completing a trilogy begun with Fear (2018) and Rage (2020).

One of Woodward and fellow Washington Post reporter Costa’s most memorable revelations comes right away: Gen. Mark Milley, chairman of the Joint Chiefs of Staff, calling his counterpart in Beijing to assure him that even after Jan. 6 and what Milley saw as an unmistakable attempt at a coup d’état, he would keep Trump from picking a war with China. This depiction has earned much attention on the talking-heads news channels, but more significant is its follow-up: Milley did so because he was concerned that Trump “might still be looking for what Milley called a ‘Reichstag moment.’ ” Milley emerges as a stalwart protector of the Constitution who constantly courted Trump’s ire and yet somehow survived without being fired. No less concerned about Trump’s erratic behavior was Paul Ryan, the former Speaker of the House, who studied the psychiatric literature for a big takeaway: “Do not humiliate Trump in public. Humiliating a narcissist risked real danger, a frantic lashing out if he felt threatened or criticized.” Losing the 2020 election was one such humiliation, and Woodward and Costa closely track the trajectory of Trump’s reaction, from depression to howling rage to the stubborn belief that the election was rigged. There are a few other modest revelations in the book, including the fact that Trump loyalist William Barr warned him that the electorate didn’t like him. “They just think you’re a fucking asshole,” Barr told his boss. That was true enough, and the civil war that the authors recount among various offices in the White House and government reveals that Trump’s people were only ever tentatively his. All the same, the authors note, having drawn on scores of “deep background” interviews, Trump still has his base, still intends vengeance by way of a comeback, and still constitutes the peril of their title.

A solid work of investigation that, while treading well-covered ground, offers plenty of surprises.