Home What's New ON THAT DAY 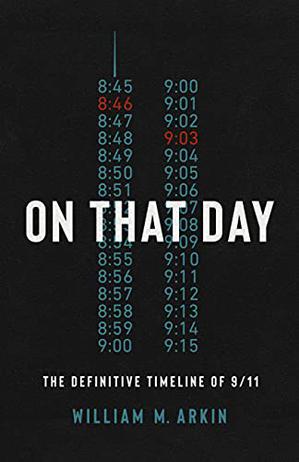 A sharp explanation of how American politics has become so discordant.

Journalist Klein, co-founder of Vox, formerly of the Washington Post, MSNBC, and Bloomberg, reminds readers that political commentators in the 1950s and ’60s denounced Republicans and Democrats as “tweedledum and tweedledee.” With liberals and conservatives in both parties, they complained, voters lacked a true choice. The author suspects that race played a role, and he capably shows us why and how. For a century after the Civil War, former Confederate states, obsessed with keeping blacks powerless, elected a congressional bloc that “kept the Democratic party less liberal than it otherwise would’ve been, the Republican Party congressionally weaker than it otherwise would’ve been, and stopped the parties from sorting themselves around the deepest political cleavage of the age.” Following the passage of the 1964 Civil Rights Act, many white Southern Democrats became Republicans, and the parties turned consistently liberal and conservative. Given a “true choice,” Klein maintains, voters discarded ideology in favor of “identity politics.” Americans, like all humans, cherish their “tribe” and distrust outsiders. Identity was once a preoccupation of minorities, but it has recently attracted white activists and poisoned the national discourse. The author deplores the decline of mass media (network TV, daily newspapers), which could not offend a large audience, and the rise of niche media and internet sites, which tell a small audience only what they want to hear. American observers often joke about European nations that have many parties who vote in lock step. In fact, such parties cooperate to pass legislation. America is the sole system with only two parties, both of which are convinced that the other is not only incompetent (a traditional accusation), but a danger to the nation. So far, calls for drastic action to prevent the apocalypse are confined to social media, fringe activists, and the rhetoric of Trump supporters. Fortunately—according to Klein—Trump is lazy, but future presidents may be more savvy. The author does not conclude this deeply insightful, if dispiriting, analysis by proposing a solution.

A clear, useful guide through the current chaotic political landscape.