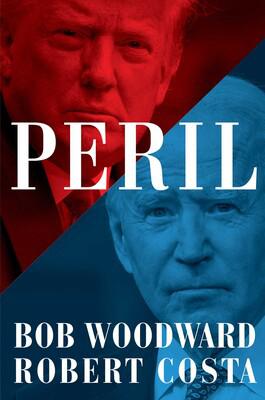 Why the Supreme Court deserves the public’s trust.

Based on his 2021 lecture at Harvard Law School, Supreme Court Justice Breyer offers a selected history of court cases, a defense of judicial impartiality, and recommendations for promoting the public’s respect for and acceptance of the role of the judiciary in the future. The author regrets that many Americans see the justices as “unelected political officials or ‘junior varsity’ politicians themselves, rather than jurists,” asserting that “nearly all” justices apply “the basic same interpretive tools” to decide a case: “They will consider the statute’s text, its history, relevant legal tradition, precedents, the statute’s purposes (or the values that underlie it), and the relevant consequences.” Although Breyer maintains that all try to avoid the influence of ideology or political philosophy, he acknowledges that suggesting “a total and clean divorce between the Court and politics is not quite right either,” since a justice’s background, education, and experiences surely affect their views, especially when considering the consequences of a decision. The judicial process, Breyer explains, begins as a conference held once or twice each week where substantive discussion leads to preliminary conclusions. Sometimes, in order to find a majority, the court will take a minimalist perspective, allowing those who differ “on the broader legal questions to come together in answering narrower ones.” Noting that, in 2016, only 1 in 4 Americans could name the three branches of federal government, Breyer suggests a revival of civics education in schools so that students can learn how government works and what the rule of law is. He believes that confidence in government will result from citizens’ participation in public life: by voting, taking part in local governance such as school boards, and resolving their differences through argument, debate, cooperation, and compromise, all of which are “the embodiment of the democratic ideal.”

A cogent overview of the court’s crucial role, the application of which is sure to be discussed among scholars.