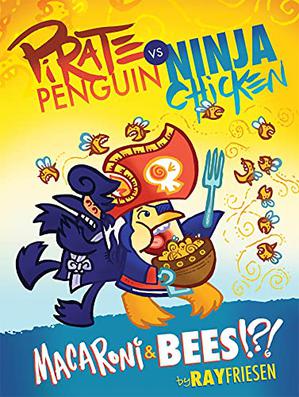 Can Olive stay positive when a social-climbing bully moves to town?

In her fourth adventure, sixth grader Olive Branche is on top of the world until new girl Natasha begins to encroach on her friendships, slowly and methodically freezing her out of her many different social circles. Relentlessly optimistic Olive tries to stay genial despite Nat’s overt jibes, but when Nat takes it to a new level and ruins Olive’s carefully planned Halloween party, Olive finally confronts her. When Nat finds herself consequently ostracized, empathetic Olive has a change of heart and extends her an olive branch (groan). Olive and Nat’s relationship is highly idealized, bordering almost on wish fulfillment; Nat’s backstory offers some explanation for her behavior, but she is accepted back into the fold more easily than may seem realistic. Olive’s appeal is in her unceasing Pollyanna-like sunniness and her ability to be accommodating and find the best in every situation. Though consistent in tone with its predecessors, in this entry Olive does have some moments of anger (albeit quickly reconciled); her portrayal here is the most human she’s been throughout the series. Although this is the fourth installment, each volume is mostly self-contained, making this equally accessible for established and new readers. Olive and Nat read as White; the supporting cast is inclusive and diverse.