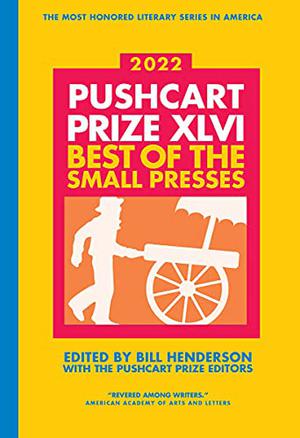 The ever prolific King moves from his trademark horror into the realm of the hard-boiled noir thriller.

“He’s not a normal person. He’s a hired assassin, and if he doesn’t think like who and what he is, he’ll never get clear.” So writes King of his title character, whom the Las Vegas mob has brought in to rub out another hired gun who’s been caught and is likely to talk. Billy, who goes by several names, is a complex man, a Marine veteran of the Iraq War who’s seen friends blown to pieces; he’s perhaps numbed by PTSD, but he’s goal-oriented. He’s also a reader—Zola’s novel Thérèse Raquin figures as a MacGuffin—which sets his employer’s wheels spinning: If a reader, then why not have him pretend he’s a writer while he’s waiting for the perfect moment to make his hit? It wouldn’t be the first writer, real or imagined, King has pressed into service, and if Billy is no Jack Torrance, there’s a lovely, subtle hint of the Overlook Hotel and its spectral occupants at the end of the yarn. It’s no spoiler to say that whereas Billy carries out the hit with grim precision, things go squirrelly, complicated by his rescue of a young woman—Alice—after she’s been roofied and raped. Billy’s revenge on her behalf is less than sweet. As a memoir grows in his laptop, Billy becomes more confident as a writer: “He doesn’t know what anyone else might think, but Billy thinks it’s good,” King writes of one day’s output. “And good that it’s awful, because awful is sometimes the truth. He guesses he really is a writer now, because that’s a writer’s thought.” Billy’s art becomes life as Alice begins to take an increasingly important part in it, crisscrossing the country with him to carry out a final hit on an errant bad guy: “He flopped back on the sofa, kicked once, and fell on the floor. His days of raping children and murdering sons and God knew what else were over.” That story within a story has a nice twist, and Billy’s battered copy of Zola’s book plays a part, too.

Murder most foul and mayhem most entertaining. Another worthy page-turner from a protean master.