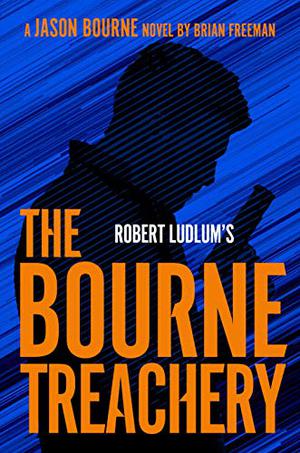 A blend of psychological mystery and gothic thriller puts a psychotherapist in pursuit of a serial killer on the campus of Cambridge University.

The author’s second novel features a psychotherapist as its main character, as did his 2019 debut, The Silent Patient (whose main character makes an appearance here). This book’s protagonist is Mariana, who has a busy practice in London specializing in group therapy. At 36, she’s a widow, reeling from the drowning a year before of her beloved husband, Sebastian. She’s galvanized out of her fog by a call from her niece, Zoe, who was raised by Mariana and Sebastian after her parents died. Zoe is now studying at Cambridge, where Mariana and Sebastian met and courted. Zoe has terrible news: Her close friend Tara has been murdered, savagely stabbed and dumped in a wood. Mariana heads for Cambridge and, when the police arrest someone she thinks is innocent, starts her own investigation. She zeroes in on Edward Fosca, a handsome, charismatic classics professor who has a cultlike following of beautiful female students (which included Tara) called the Maidens, a reference to the cult of Eleusis in ancient Greece, whose followers worshipped Demeter and Persephone. Suspicious characters seem to be around every ivy-covered corner of the campus, though—an audacious young man Mariana meets on the train, one of her patients who has turned stalker, a porter at one of the college’s venerable houses, even the surly police inspector. The book gets off to a slow start, front-loaded with backstories and a Cambridge travelogue, but then picks up the pace and piles up the bodies. With its ambience of ritualistic murders, ancient myths, and the venerable college, the story is a gothic thriller despite its contemporary setting. That makes Mariana tough to get on board with—she behaves less like a modern professional woman than a 19th-century gothic heroine, a clueless woman who can be counted on in any situation to make the worst possible choice. And the book’s ending, while surprising, also feels unearned, like a bolt from the blue hurled by some demigod.