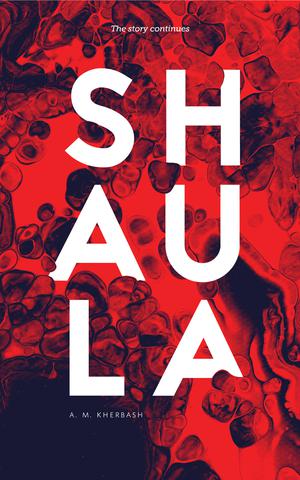 Gabriel Allon goes after the deadliest weapon at the Russian president’s disposal—his money.

When CIA agent–turned–art dealer Sarah Bancroft finds the dead body of Viktor Orlov, a wealthy newspaper publisher and Russian dissident, the grim discovery leads Gabriel Allon, the head of Israel’s intelligence service, to a treasure trove of documents detailing massive financial crimes. Once he tracks down the woman who leaked these documents, Gabriel may finally have the tools he needs to take down the autocrat in the Kremlin. “A nuclear bomb can only be dropped once. But money can be wielded every day with no fallout and no threat of mutually assured destruction.” This bit of wisdom comes from a Russian operative Gabriel captured in The Other Woman (2018), and Silva makes a persuasive case that the best way to neutralize the threat of troll farms and disinformation campaigns is to starve these operations of cash. But this is a thriller, not an essay in Foreign Policy. It turns out that money laundering isn’t inherently exciting, and Silva does little to make it so. Identifying the shadowy figure who manages the Russian president’s fortune is easy, as is infiltrating his world. All the characters in this universe are types, but most of them are crafted with verisimilitude sufficient to keep the reader engaged. The titular cellist, Isabel Brenner, is a beautiful blond blank. It’s not at all clear why she makes the transition from functionary at a dirty bank to amateur spy willing to risk her life to ruin oligarchs. In previous novels, Silva wove in chapters written from the points of view of the bad guys. This technique creates dramatic irony, and it has given us some truly terrific villains—horrifying sadists and gleeful monsters of corruption who make excellent foils for the nearly superhuman Gabriel. Past installments have also given Gabriel’s team more to do, and it’s impossible not to miss them and their spycraft.

As attuned as always to current geopolitical concerns, but substantially less compelling than Silva’s previous novels.