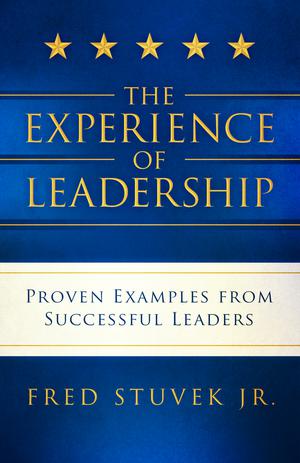 THE DECLINE, THE DECEPTION, THE DOGMAS

American schools at every level, from kindergarten to postgraduate programs, have substituted ideological indoctrination for education, charges conservative think-tanker Sowell (Senior Fellow/Hoover Institution; Preferential Polices, 1990, etc.) in this aggressive attack on the contemporary educational establishment. Sowell’s quarrel with “values clarification” programs (like sex education, death-sensitizing, and antiwar “brainwashing”) isn’t that he disagrees with their positions but, rather, that they divert time and resources from the kind of training in intellectual analysis that makes students capable of reasoning for themselves. Contending that the values clarification programs inspired by his archvillain, psychotherapist Carl Rogers, actually inculcate values confusion, Sowell argues that the universal demand for relevance and sensitivity to the whole student has led public schools to abdicate their responsibility to such educational ideals as experience and maturity. On the subject of higher education, Sowell moves to more familiar ground, ascribing the declining quality of classroom instruction to the insatiable appetite of tangentially related research budgets and bloated athletic programs (to which an entire chapter, largely irrelevant to the book’s broader argument, is devoted). The evidence offered for these propositions isn’t likely to change many minds, since it’s so inveterately anecdotal (for example, a call for more stringent curriculum requirements is bolstered by the news that Brooke Shields graduated from Princeton without taking any courses in economics, math, biology, chemistry, history, sociology, or government) and injudiciously applied (Sowell’s dismissal of student evaluations as responsible data in judging a professor’s classroom performance immediately follows his use of comments from student evaluations to document the general inadequacy of college teaching). All in all, the details of Sowell’s indictment—that not only can’t Johnny think, but “Johnny doesn’t know what thinking is”—are more entertaining than persuasive or new.