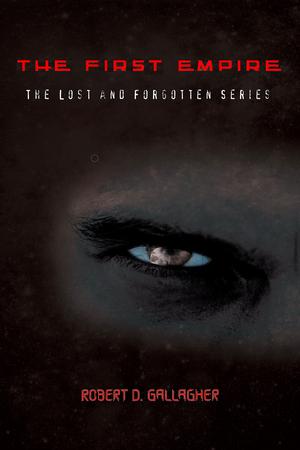 A travel writer has one last shot at reconnecting with the best friend she just might be in love with.

Poppy and Alex couldn’t be more different. She loves wearing bright colors while he prefers khakis and a T-shirt. She likes just about everything while he’s a bit more discerning. And yet, their opposites-attract friendship works because they love each other…in a totally platonic way. Probably. Even though they have their own separate lives (Poppy lives in New York City and is a travel writer with a popular Instagram account; Alex is a high school teacher in their tiny Ohio hometown), they still manage to get together each summer for one fabulous vacation. They grow closer every year, but Poppy doesn’t let herself linger on her feelings for Alex—she doesn’t want to ruin their friendship or the way she can be fully herself with him. They continue to date other people, even bringing their serious partners on their summer vacations…but then, after a falling-out, they stop speaking. When Poppy finds herself facing a serious bout of ennui, unhappy with her glamorous job and the life she’s been dreaming of forever, she thinks back to the last time she was truly happy: her last vacation with Alex. And so, though they haven’t spoken in two years, she asks him to take another vacation with her. She’s determined to bridge the gap that’s formed between them and become best friends again, but to do that, she’ll have to be honest with Alex—and herself—about her true feelings. In chapters that jump around in time, Henry shows readers the progression (and dissolution) of Poppy and Alex’s friendship. Their slow-burn love story hits on beloved romance tropes (such as there unexpectedly being only one bed on the reconciliation trip Poppy plans) while still feeling entirely fresh. Henry’s biggest strength is in the sparkling, often laugh-out-loud-funny dialogue, particularly the banter-filled conversations between Poppy and Alex. But there’s depth to the story, too—Poppy’s feeling of dissatisfaction with a life that should be making her happy as well as her unresolved feelings toward the difficult parts of her childhood make her a sympathetic and relatable character. The end result is a story that pays homage to classic romantic comedies while having a point of view all its own.

A warm and winning “When Harry Met Sally…” update that hits all the perfect notes.