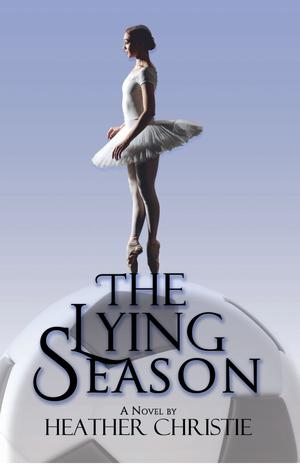 From the Red Queen series , Vol. 1

Amid a war and rising civil unrest, a young thief discovers the shocking power within her that sparks a revolution.

At 17, Mare knows that without an apprenticeship or job, her next birthday will bring a conscription to join the war. She contributes to her poor family’s income the only way she can, stealing from the Silvers, who possess myriad powers and force her and her fellow Reds into servitude. The Silvers literally bleed silver, and they can manipulate metal, plants and animals, among many other talents. When Mare’s best friend, Kilorn, loses his job and is doomed to conscription, she is determined to change his fate. She stumbles into a mysterious stranger after her plan goes awry and is pulled out of her village and into the world of Silver royalty. Once inside the palace walls, it isn’t long before Mare learns that powers unknown to red-blooded humans lie within her, powers that could lead a revolution. Familiar tropes abound. Mare is revealed as a great catalyst for change among classes and is groomed from rags to riches, and of course, seemingly kind characters turn out to be foes. However, Aveyard weaves a compelling new world, and Mare and the two men in her life evolve intriguingly as class tension rises. Revolution supersedes romance, setting the stage for action-packed surprises.