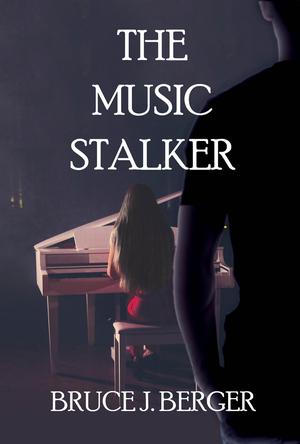 Joy and Stan Delaney met as champion tennis players more than 50 years ago and ran a well-regarded tennis academy until their recent retirement. Their long, complicated marriage has been filled with perhaps as much passion for the game of tennis as for each other or their children. When Joy disappears on Feb. 14, 2020 (note the date), the last text she sends to her now-grown kids—bohemian Amy, passive Logan, flashy Troy, and migraine-suffering Brooke—is too garbled by autocorrect to decipher and stubborn Stan refuses to accept that there might be a problem. But days pass and Joy remains missing and uncharacteristically silent. As worrisome details come to light, the police become involved. The structure follows the pattern of Big Little Lies (2014) by setting up a mystery and then jumping months into the past to unravel it. Here, Moriarty returns to the day a stranger named Savannah turned up bleeding on the Delaneys’ doorstep and Joy welcomed her to stay for an extended visit. Who is Savannah? Whether she’s innocent, scamming, or something else remains unclear on many levels. Moriarty is a master of ambiguity and also of the small, telling detail like a tossed tennis racket or the repeated appearance of apple crumble. Starting with the abandoned bike that’s found by a passing motorist on the first page, the evidence that accumulates around what happened to Joy constantly challenges the reader both to notice which minor details (and characters) matter and to distinguish between red herrings and buried clues. The ultimate reveal is satisfying, if troubling. But Moriarty’s main focus, which she approaches from countless familiar and unexpected angles, is the mystery of family and what it means to be a parent, child, or sibling in the Delaney family—or in any family, for that matter.