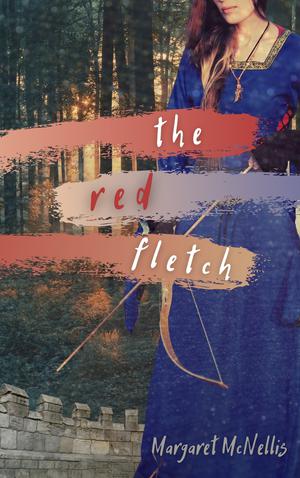 From the Shades of Magic series , Vol. 1

A fast-paced fantasy adventure that takes readers into a series of interconnected worlds ruled by magic—or the lack of it.

Long ago, the doors between worlds were open, and anyone with magic could travel from one to the next. Now the doors are closed, and only a chosen few have the power to travel between Grey London, a world without magic, Red London, a world suffused with it, and White London, a world where magic is scarce, coveted and jealously guarded. As for Black London, the city consumed, no one would be so foolish as to risk a trip—not even Kell. Officially, he’s a royal messenger, carrying letters among the rulers of the three Londons. Unofficially, he’s a smuggler who collects artifacts from other worlds. It’s that habit that leads him to accept a dangerous relic, something that shouldn’t exist. And it’s when a wanted Grey London thief named Lila steals the artifact that the real trouble starts—for both of them. Schwab (Vicious, 2013, etc.) creates a memorable world—actually, three memorable worlds—and even more memorable characters. Lila in particular is a winningly unconventional heroine who, as she declares, would “rather die on an adventure than live standing still.” The brisk plot makes this a page-turner that confronts darkness but is never overwhelmed by it.