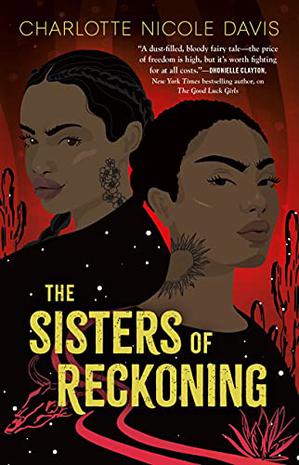 A devastating tale of greed and secrets springs from the summer that tore Cady’s life apart.

Cady Sinclair’s family uses its inherited wealth to ensure that each successive generation is blond, beautiful and powerful. Reunited each summer by the family patriarch on his private island, his three adult daughters and various grandchildren lead charmed, fairy-tale lives (an idea reinforced by the periodic inclusions of Cady’s reworkings of fairy tales to tell the Sinclair family story). But this is no sanitized, modern Disney fairy tale; this is Cinderella with her stepsisters’ slashed heels in bloody glass slippers. Cady’s fairy-tale retellings are dark, as is the personal tragedy that has led to her examination of the skeletons in the Sinclair castle’s closets; its rent turns out to be extracted in personal sacrifices. Brilliantly, Lockhart resists simply crucifying the Sinclairs, which might make the family’s foreshadowed tragedy predictable or even satisfying. Instead, she humanizes them (and their painful contradictions) by including nostalgic images that showcase the love shared among Cady, her two cousins closest in age, and Gat, the Heathcliff-esque figure she has always loved. Though increasingly disenchanted with the Sinclair legacy of self-absorption, the four believe family redemption is possible—if they have the courage to act. Their sincere hopes and foolish naïveté make the teens’ desperate, grand gesture all that much more tragic.