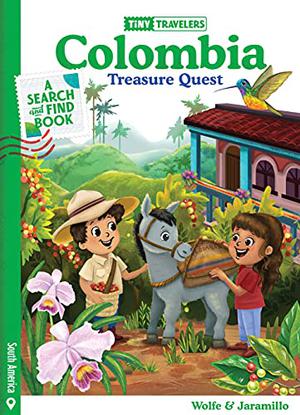 An alphabetical list of diverse suffragists, landmark events, important ideas, and more, commemorating the fight for women’s suffrage in the United States.

Two to three letters of the alphabet and a corresponding figure, event, or concept are presented on each double-page spread using the headings typical for ABC books: “A is for amendment” or “D is for Declaration of Sentiments,” for instance. These are accompanied by a couple of sentences of explanation and an illustration against a red-and-white or purple-and-white background. Relatively well-known historical figures appear, such as Harriet Tubman, Ida B. Wells, Lucretia Mott, Sojourner Truth, Susan B. Anthony, but surprisingly, there is no mention of Elizabeth Cady Stanton. The inclusion of unsung suffragists is a welcome sight, including Zitkála-Šá, a Yankton Dakota Sioux advocate for Native American suffrage, Nina Allender, a White political cartoonist, and Hattie Redmond, a Black organizer for suffrage in Oregon. Using a Disney-esque style and deep, bold colors, the art is accessible and fresh. A few modern children are included to illustrate concepts such as “Equal,” which depicts a diverse quartet of children, one of them using a wheelchair. Much of the information is painfully brief and, at times, undercuts some of the subjects; Alice Paul is here noted for sewing a flag with a star for each state that approved the 19th Amendment, but she did significantly more than act as a suffragist Betsy Ross. The board format is an odd choice for the content since much of this will go over the heads of babies and toddlers who may not even know what voting is.

Preschool and school-age kids will enjoy this dash through history; here’s hoping they won’t reject the “baby book” format. (Board book. 3-6)