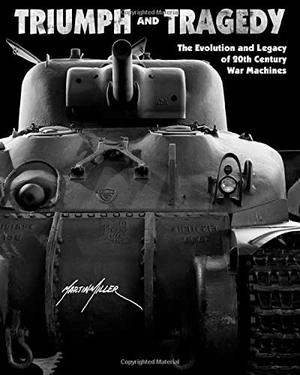 The surprising cultural afterlife of a wad of gum.

In 1999, Australian musician and composer Ellis was in the audience at the Meltdown Festival in London, directed by his collaborator Nick Cave, eager to see Nina Simone, whom he venerated as a goddess. She walked out on stage, Ellis recalls, looking tired, defiant, angry, and in pain. When she sat down at the piano, she stuck the gum she was chewing on the underside of the keyboard. Feeding on the audience’s adulation, she gave a triumphant performance: “People were in shock. Faces wet with tears, not knowing where to look or how to speak. We had witnessed something monumental, a miracle. This communion that had taken place, between her and us.” After the concert, Ellis scrambled on stage, took the gum, wrapped it in her towel, and kept it. That wad of gum is the central image of the author’s guileless and reflective debut memoir, in which he recounts his musical career from the time he played violin, accordion, and flute as a child; his collaboration with Cave and the Bad Seeds and work with the Dirty Three; and the meaning of his treasure. Ellis believes his life changed once he took possession of the gum. He married and “weighed up what was important to me,” and he saw the gum’s significance emanate to others when Cave asked him to contribute it to an exhibition at the Royal Danish Library in Copenhagen. Being separated from the gum felt traumatic: What if it were lost or stolen? “This tiny object,” he reflected, was gathering meaning “like a tornado”—to the empathetic jeweler who cast it in silver, the museum staff who exhibited it behind bulletproof glass wired with a burglar alarm, and everyone who viewed it. The gum represented Simone: “her voice, her strength and resolve. Her defiance, courage, fearlessness.” The book is illustrated with photographs of the gum’s unlikely journey.

A warm homage and affecting memoir.