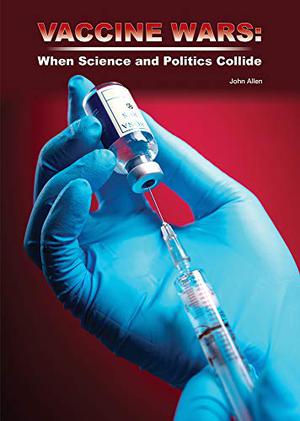 WORLDS BEYOND OUR SOLAR SYSTEM

An enticing overview of tools, techniques, and discoveries in what the author rightly characterizes “a red-hot field in astronomy.”

Alas; it is perhaps too red-hot. Not only is Kenney’s count of accepted and potential exoplanets (as of May 2016) well out of date already, but her claim that “Wolf-1061” (sic: that’s actually the name of the star and its system) is the nearest Earthlike planet in the habitable “Goldilocks Zone” has been trumped by the recent discovery of a closer candidate orbiting Proxima Centauri. Still, along with describing in nontechnical terms each tool in the researcher’s kit—from space- and ground-based telescopes of various types to instruments that detect subtle stellar wobbles, spectrum changes, microlensing, and other telling signs—the author fills in the historical background of exoplanet research and profiles some of its weirder findings. She also casts side glances at extremophile life on Earth and other, at least tangentially related, topics. The small format gives the assortment of photos, artists’ renditions, diagrams, and generic star fields a cramped look, but readers curious about how researchers could possibly detect such dinky, distant objects as planets belonging to other star systems will come away satisfied and intrigued.