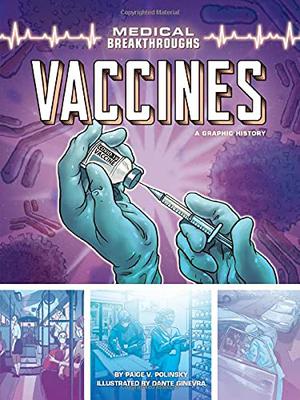 From the Beginner’s Guide to Space series

A quick highlight reel of ventures into the high frontier, from the V-2’s first flight in 1942 on.

Read defines mission broadly, so that his tally includes both single achievements, like Sputnik and Apollo 11, and clusters—three Mars rovers for mission No. 22, for instance, and for No. 48, an entire “climate change fleet” of orbiting geophysical satellites. The general drift is chronological, but after introductory looks at how rockets and gravity work, entries are grouped in topical chapters. These begin with “manned” spaceflight up to Valentina Tereshkova’s 1963 orbit, move through looks at ongoing projects such as SpaceX’s Falcon Heavy booster, and conclude with glimpses of near-future missions to the moon and Mars. Not every flight here “changed the world” in any substantial way, but along with the usual suspects there are some that may be new even to well-read students of space exploration…such as the U.S.’s first spy satellite, Corona, launched in 1960, and 1982’s international Cospas-Sarsat satellite-based search-and-rescue system. Also, the (then) Soviet Union’s little-known moon rover Lunokhod 1 (1970) gets a nod, as does Cuban cosmonaut Arnaldo Tamayo Méndez, who actually preceded U.S. astronaut Guion Bluford to become the first person of African descent into space. Small photos and graphic images shoehorned in around the narrative blocks give some pages an overcrowded look, and human figures, though rare, are nearly all White and male.

A well-organized overview boosted by some unusual feats and sidelights. (glossary, websites) (Nonfiction. 10-12)