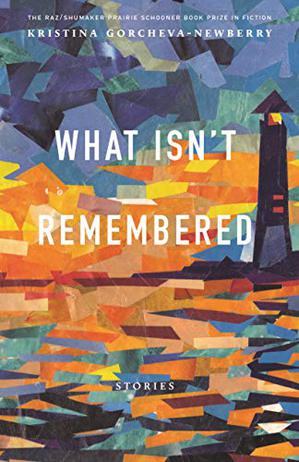 The pudgy, queer kid at the heart of these stories must navigate the harsh but loving community of migrant farm workers in rural California in the mid-1970s.

“I get picked on all the time for being fat, cuz I can’t throw a ball, for speaking English all wrong,” Gordo confesses in “Fandango,” in which he confronts the rare phenomenon of an apparent gringo coming to work at the garlic fields. It’s an indication of how baffling Gordo finds the adult world that he doesn’t understand that someone with red hair can be a Mexican named Juan Diego. The redhead encourages young Gordo to down some tequila at a boisterous Saturday night fandango that Gordo would prefer to observe, sitting on an upturned bucket just outside the circle of men who are drinking and listening to a Vicente Fernández record. “It tasted awful, but now everybody likes me,” Gordo says. “For once, all the guys like me!” That party ends in two brothers having a violent brawl, one of them rushed to the emergency room by some of the other men even though they’re furious at the brothers for fighting so intensely. Gordo has grown up in “Raymundo the Fag,” by now the most talented hairstylist in Watsonville, such a star that Olga, his colleague, urges him to move to San Francisco or even just Salinas, which is at least a bigger town than Watsonville. “Half the culeros in this town have harassed or beat me, when they weren’t trying to get into my pants,” Ray tells her. “But I’m still here and taking their money to make their wives and girlfriends look foxy. That’s home, Olga. I’m not going nowhere.” Raygay, as he was known by his bullies when young, is asked to make one of his middle school tormentors look good in death; one side of Shy Boy’s head is punctured by a bullet and only Ray can make the wig look stunning. These stories are elemental and unfussy, their emotional hearts affecting and memorable.

Stories that serve as unvarnished, even fond, testaments to a tough, queer life.