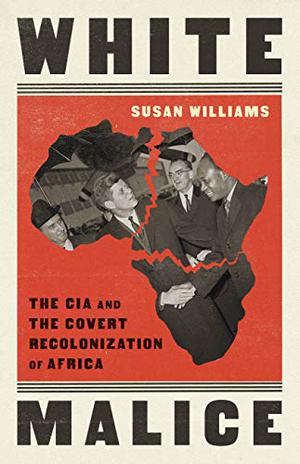 THE BELGICA‘S JOURNEY INTO THE DARK ANTARCTIC NIGHT

A harrowing expedition to Antarctica, recounted by Departures senior features editor Sancton, who has reported from every continent on the planet.

On Aug. 16, 1897, the steam whaler Belgica set off from Belgium with young  Adrien de Gerlache as commandant. Thus begins Sancton’s riveting history of exploration, ingenuity, and survival. The commandant’s inexperienced, often unruly crew, half non-Belgian, included scientists, a rookie engineer, and first mate Roald Amundsen, who would later become a celebrated polar explorer. After loading a half ton of explosive tonite, the ship set sail with 23 crew members and two cats. In Rio de Janeiro, they were joined by Dr. Frederick Cook, a young, shameless huckster who had accompanied Robert Peary as a surgeon and ethnologist on an expedition to northern Greenland. In Punta Arenas, four seamen were removed for insubordination, and rats snuck onboard. In Tierra del Fuego, the ship ran aground for a while. Sancton evokes a calm anxiety as he chronicles the ship’s journey south. On Jan. 19, 1898, near the South Shetland Islands, the crew spotted the first icebergs. Rough waves swept someone overboard. Days later, they saw Antarctica in the distance. Glory was “finally within reach.” The author describes the discovery and naming of new lands and the work of the scientists gathering specimens. The ship continued through a perilous, ice-littered sea, as the commandant was anxious to reach a record-setting latitude. On March 6, the Belgica became icebound. The crew did everything they could to prepare for a dark, below-freezing winter, but they were wracked with despair, suffering headaches, insomnia, dizziness, and later, madness—all vividly capture by Sancton. The sun returned on July 22, and by March 1899, they were able to escape the ice. With a cast of intriguing characters and drama galore, this history reads like fiction and will thrill fans of Endurance and In the Kingdom of Ice.