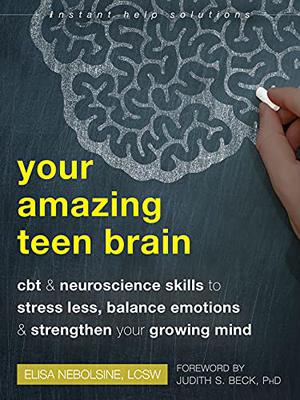 An adaptation for teens of the adult title A Queer History of the United States (2011).

Divided into thematic sections, the text filters LGBTQIA+ history through key figures in each era from the 1500s to the present. Alongside watershed moments like the 1969 Stonewall uprising and the HIV/AIDS crisis of the 1980s and 1990s, the text brings to light less well-known people, places, and events: the 1625 free love colony of Merrymount, transgender Civil War hero Albert D.J. Cashier, and the 1951 founding of the Mattachine Society, to name a few. Throughout, the author and adapter take care to use accurate pronouns and avoid imposing contemporary terminology onto historical figures. In some cases, they quote primary sources to speculate about same-sex relationships while also reminding readers of past cultural differences in expressing strong affection between friends. Black-and-white illustrations or photos augment each chapter. Though it lacks the teen appeal and personable, conversational style of Sarah Prager’s Queer, There, and Everywhere (2017), this textbook-level survey contains a surprising amount of depth. However, the mention of transgender movements and activism—in particular, contemporary issues—runs on the slim side. Whereas chapters are devoted to over 30 ethnically diverse gay, lesbian, bisexual, or queer figures, some trans pioneers such as Christine Jorgensen and Holly Woodlawn are reduced to short sidebars.

Though not the most balanced, an enlightening look back for the queer future. (glossary, photo credits, bibliography, index) (Nonfiction. 14-18)